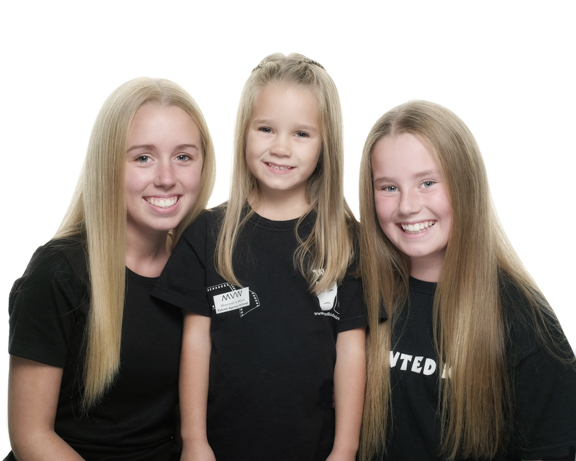 Be sure to check out Realta Agus Gaolta Episode 8 which airs on Sunday July 1st at 8.30pm on TG4. It features Katie, Alisha & Emma-Jane Weir

This upcoming comedy Musical come to the Olympia Theatre on Thursday 5th of July until Sunday August 12th The musical stars Johnny Ward as one of the lead characters “Gino” The official opening night will be on Tuesday 10th of July Tickets are available for all nights on https://www.ticketmaster.ie/ &  at Ticketmaster outlets Nationwide