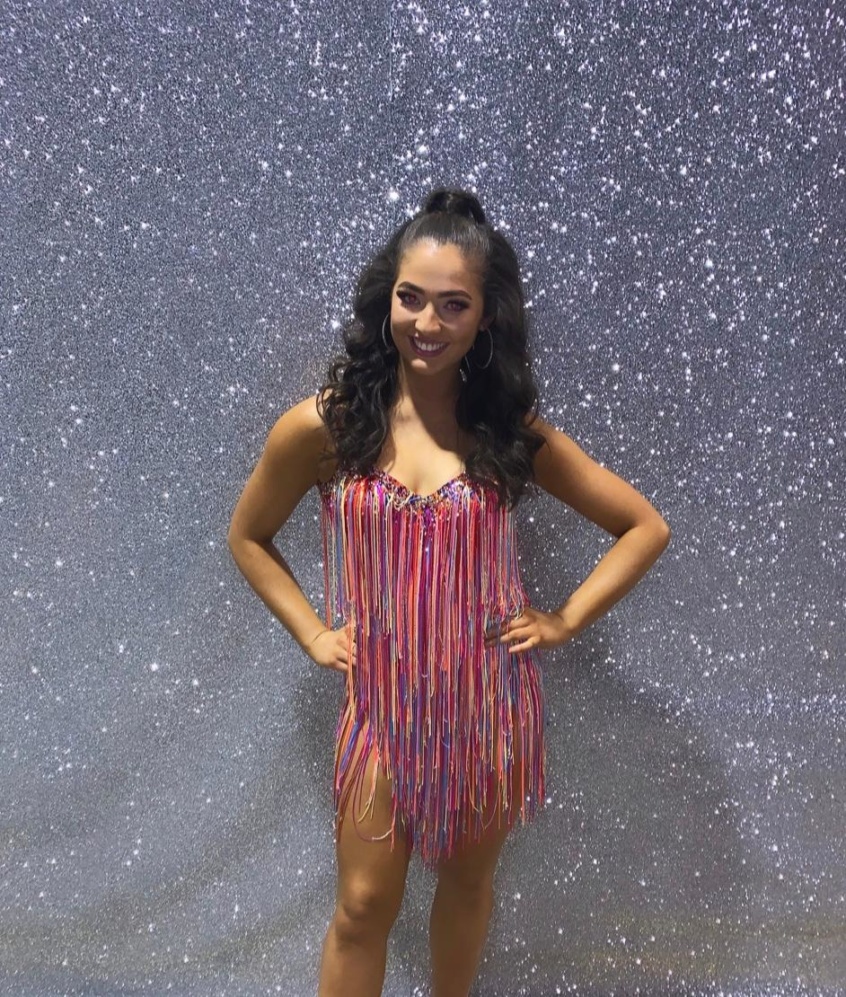 Shauna Finn is the founder and director of Infinity Movement. Shauna was a featured dancer in the Disney movie ‘Disenchanted’ 2022 filming alongside a Disney pilot episode ‘Epic’. She was on the RTE tv series “Dancing with the Stars” for 3 seasons.

Since a young age Shauna has been representing Ireland competing and training internationally. She has attained exams in numerous styles of dance including Ballet under Royal Academy of Dance (RAD), Modern Jazz with Imperial Society of Teachers of Dancing (ISTD), Hip Hop and Latin & Ballroom with United Kingdom Alliance and DanceSport Federation of Ireland (UKA) & (DFI).

She has previously worked in Vienna, America, Brazil and Paris as a performer and dance teacher. Shauna is a qualified teacher with Acrobatic Arts and received a full scholarship with Alixa Flexibility. Shauna has appeared in multiple music videos and films including the hit Irish film ‘Sing Street’. Danced alongside Westlife, Riverdance, The Vamps, Brendan Cole, Des Bishop and The2Johnnies.

Shauna furthered her dance training at ICFE where she obtained a QQI level 5 in Dance studies. During this time she volunteered with Children In Hospital at Tallaght hospital and became fascinated with Dance Therapy. She loves working with children and adults helping them achieve their goal whether it be for a career in dance or just for fun. Her aim of every class is for “everyone to have a great experience and feel more confident like they have accomplished something during the class”.